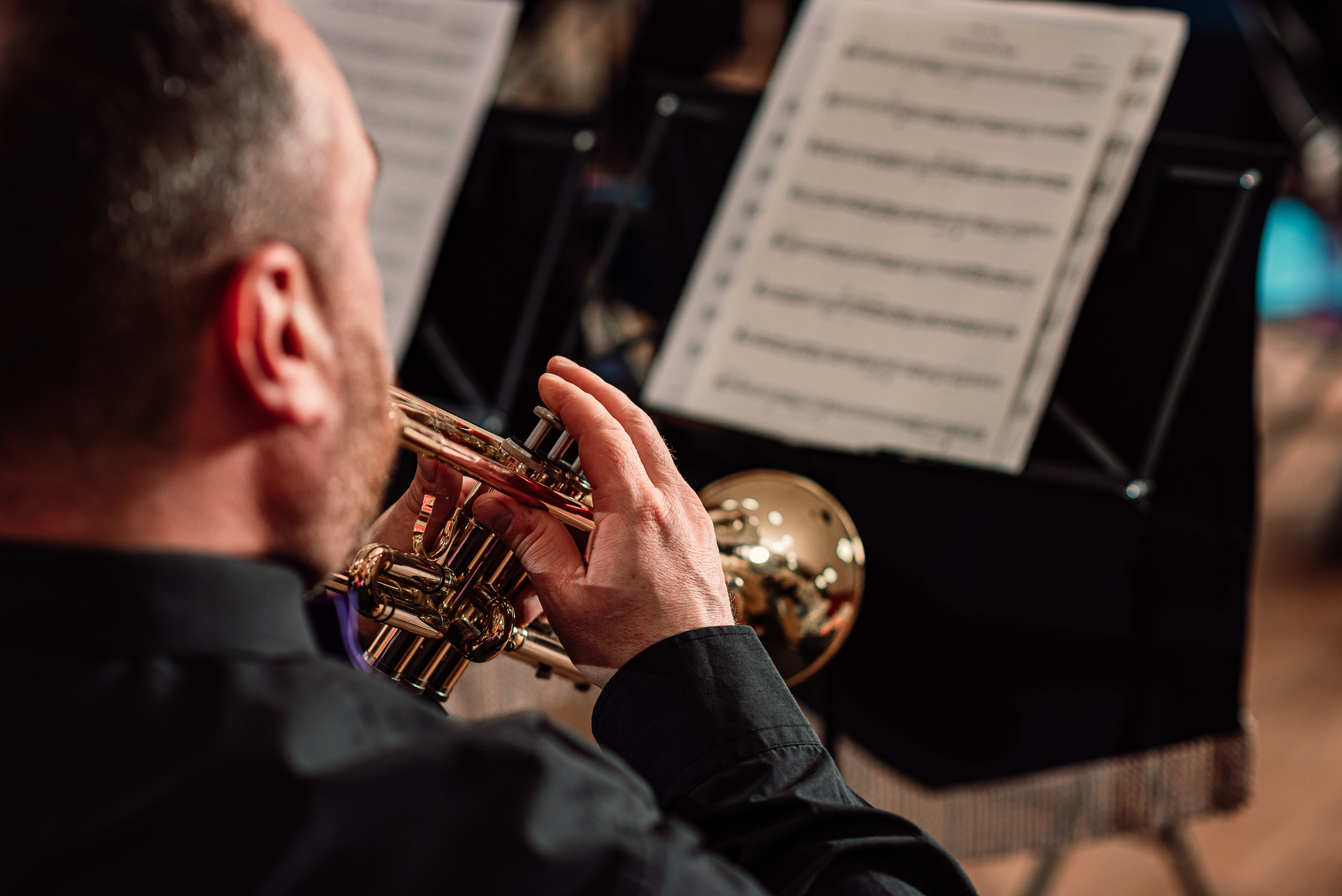 The Concert Band was founded in 1983 (then called Nantwich & District Band) for woodwind and brass players of all ages. We offer a varied repertoire, from the traditional wind band music through to more modern pieces and music from stage and screen. Under the baton of our musical director Nick Birch, the band performs at local fetes, festivals and carnivals throughout the summer. You can hear us on many busy Saturdays in Nantwich Town square as well as at the Nantwich food festival. Every  June we hold our formal ‘Midsummer Music’ Concert at Nantwich Civic Hall.

Many members have been band members for years (even decades), and some are brand new. We welcome everyone and try to have fun whilst we practice and perform. Rehearsals combine learning pieces, practising in groups/sections, and learning to play together. Everyone is friendly and we try to help each other out.

We don't have formal 'entrance requirements', although some ability is required to play along. Grade 4 is usually a good starting point to join the concert band, for those newer to their instruments - check out our wind band. (If you're not sure ask Nick our musical director for advice - musicaldirector@nantwichband.co.uk) 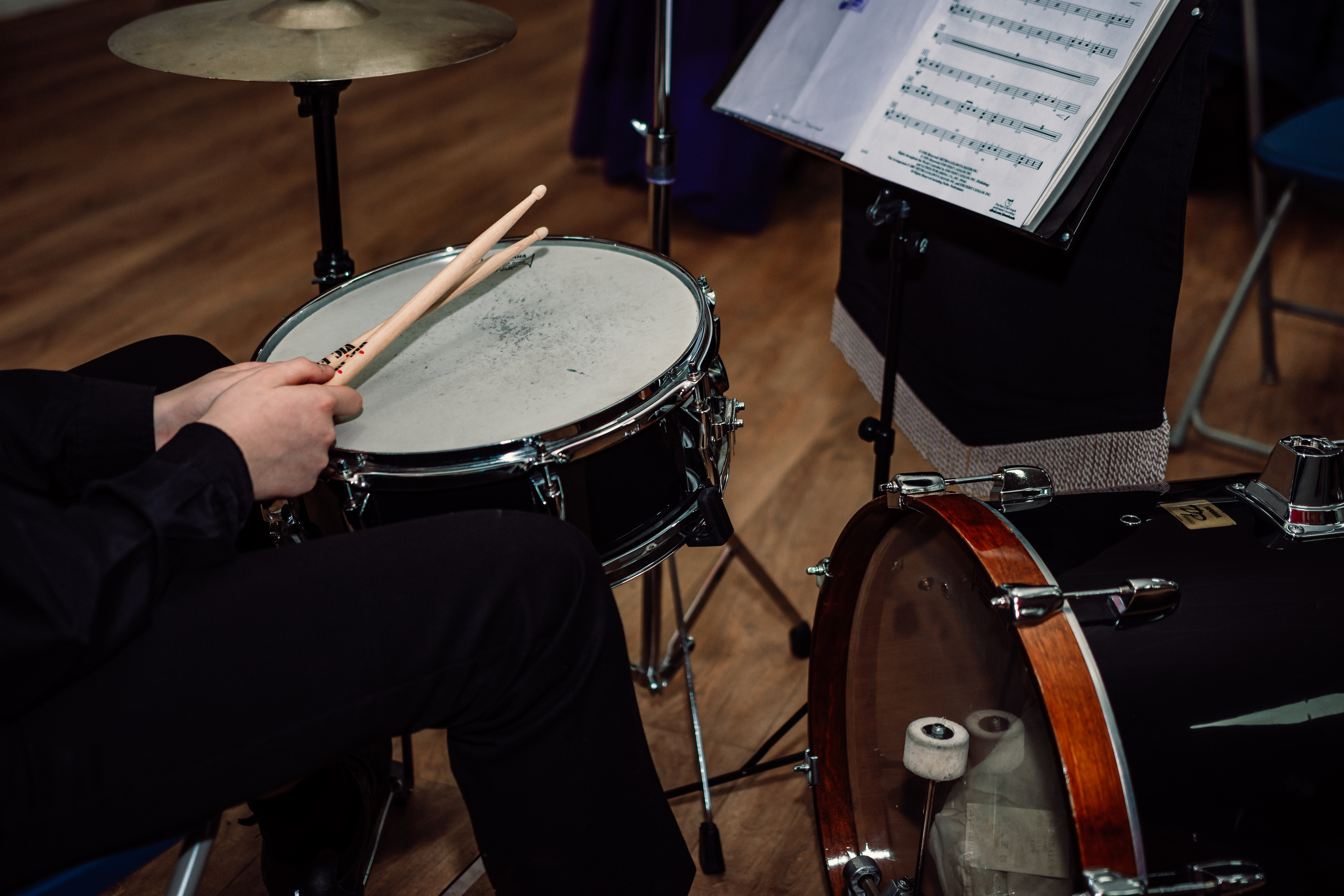 The Nantwich Wind Band helps players of all ages gain experience playing as a band and performing regularly throughout the year. The members of the band are either complete beginners, those returning to playing an instrument or those wanting to gain more experience before moving to the Concert Band. They enjoy playing a wide selection of music and developing skills to play as a part of an ensemble. Many of our Wind Band members choose to progress to the Nantwich Concert Band.

All ages and abilities are welcome, from complete beginners to those returning to playing after a break. We have section mentors to support our Wind Band members and to guide new members through each rehearsal. We also have a selection of wind and brass instruments to try.

If you are interested in joining the Wind Band we would love to hear from you!

Rehearsals are always productive and enjoyable and we play a wide selection of music, so there is something for everyone. If you would like to come to a rehearsal, find out more about the band or try some musical instruments, please email info@nantwichband.co.uk

Mel became the Musical Director of the Nantwich Wind Band in March 2019. Since then, the band has continued to improve and grow in size. She is looking forward to welcoming new members to the band and working towards future performances.

If you play an instrument or would like to learn why not contact us on info@nantwichband.co.uk for more details of our rehearsals and events

Rehearsals take place at Highfields Academy on a Wednesday

Sign up for our newsletter to receive the latest news and event postings.