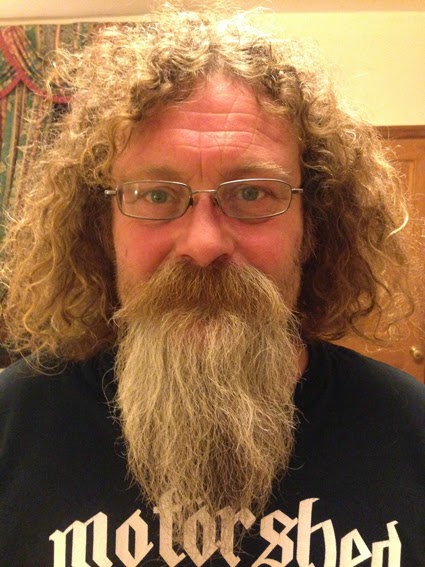 The lengths people will go to for the good of the Band!

Our hero, Wayne Williams, father of our youngest band member clarinetist Jasmine, has shaved of his magnificent beard.  With encouragement from his family and workmates, (many of whom didn't think he'd go through with it) Wayne lost the beard and donated the sponsorship money he received to the Band.

'I've had this beard for years' says Wayne (we actually think he may even have been born with it!)  - certainly, none of his friends have ever seen him without it - until now! 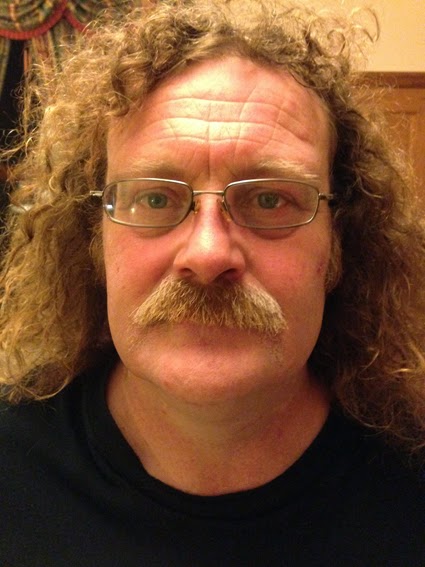 The money will go towards our fund-raising efforts to buy new uniform and music.