Our Nick's a Star! 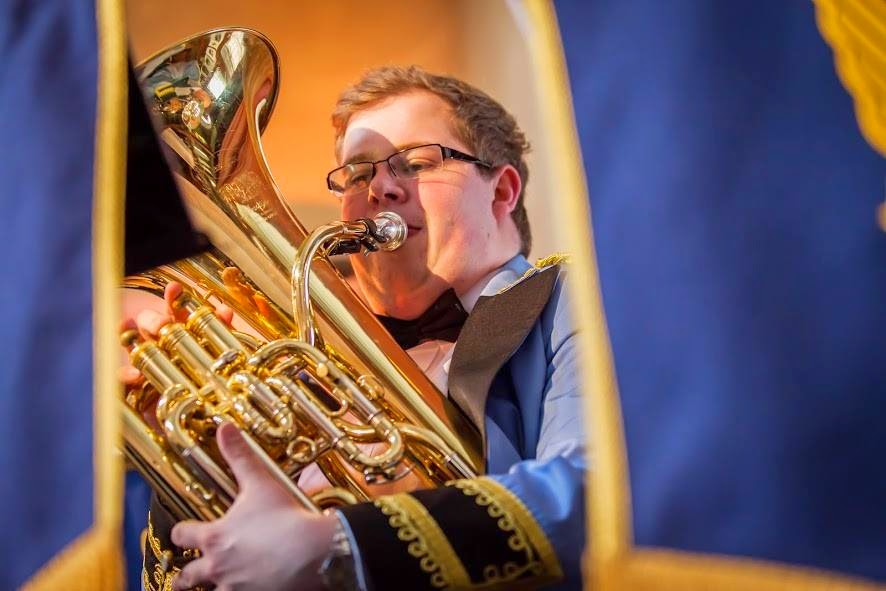 Our Musical Director Nick Birch will miss the regular weekly rehearsal with Nantwich Band on Wednesday because he has a very important rehearsal of his own to go to.

On Saturday 11th October, Nick and his euphonium will be performing with the Fairey Band at the National Brass Band Championships of Great Britain!  Next Wednesday's rehearsal will be the important final one before the big day!  The Fairey Band won the North West Regional Competition in Blackpool back in March to qualify for the final.

The top twenty bands from all over the country will travel down to London to compete at the Royal Albert Hall - just like in the film Brassed Off.

Good Luck Nick we're proud of you!   All of us at Nantwich Concert Band wish you and the Fairey Band all the best.